Dr. Carlos graduated from the Pontifical Xavierian University in Colombia with a Bachelor of Medicine and Surgery (MBBS) and moved to Australia in 2008 where he completed his internship and residency at the Launceston General hospital in Tasmania. He then moved to the Northern Rivers in NSW where he completed his General Practice training.

He worked in both mainstream and Aboriginal health until 2016 when he became a Fellow of the Royal Australian College of General Practitioners.

This year Dr. Carlos completed his fellowship of the medical faculty of the Australasian College of Cosmetic Surgery.

Other than English, Carlos is also fluent in Spanish, his native language. 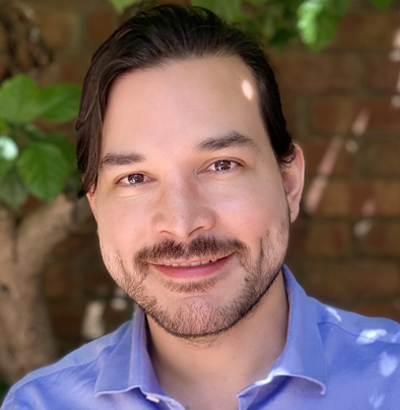 *On Saturday mornings, the doctor/s on duty varies according to roster basis.